I have been eating the small nibbles they leave in the lounge down the hall and drinking bunches of coffee.I went down to the deli twice in the last 2 weeks but paying 38 Yuan for a panini which consists of some chicken or beef, macerated into little bits and with some nondescript cheese melted on it and then the whole thing flattened in hot press, was a disappointment.

Today I decided to go to Nick’s Mart and buy one of his sandwiches. These only cost 8 Yuan and will fill one up as quickly as the paninis at 1/3 the cost.

Fist a note about Nick’s. It was called Nick’s Newstand in the last time we were here and sold a few items besides magazines and newspapers but they resembled things that didn’t sell somewhere else and were being ‘sold off’ at Nick’s. When one looked at the price one wondered who would pay $10 for an out of date small jar of peanut butter but it seems that we were mistaken. The last year or so has seen Nick take over even more space in the corner of the outside wall of the hotel and start to sell liquor, groceries and all sorts of ex-pat treats. His prices are better than Jenny Lou’s (formerly Jenny Wong’s) and he has less fresh items. In any case he has sandwiches which he sells that I thought I would try. 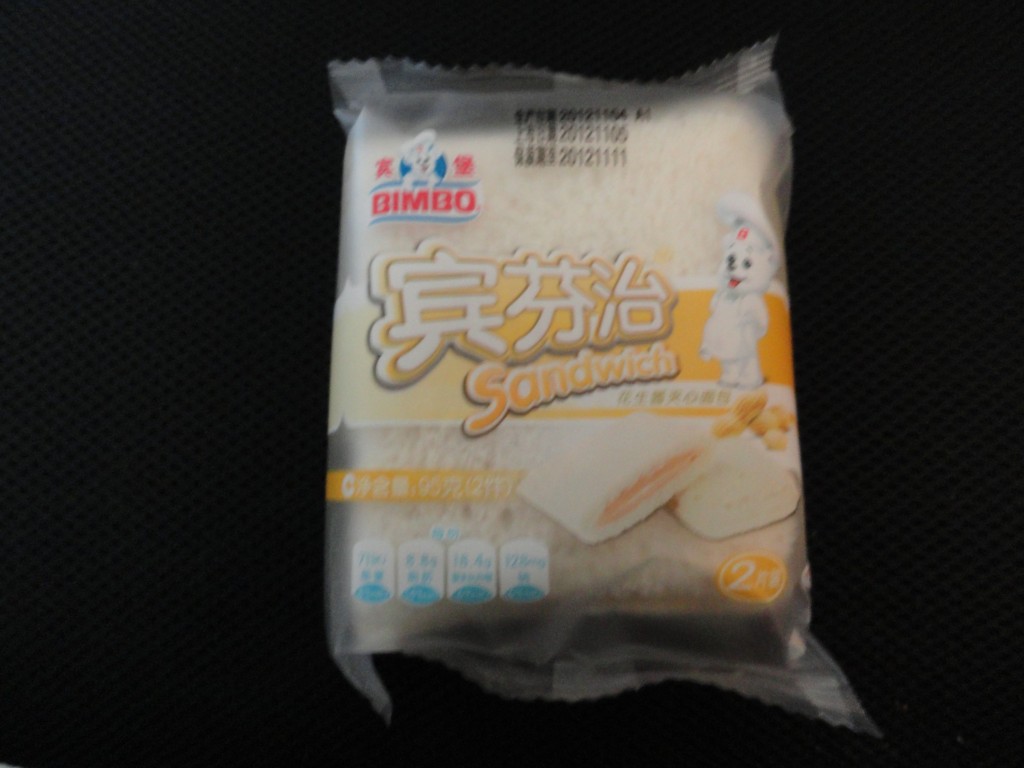 The only way for a non-Chinese speaking person to tell what’s in the package is the large word “Sandwich” on the front. But there are three rows of them and there seems to be 3 kinds. I managed to find a picture of peanuts on the edge of this one and it turned out to be peanut butter inside. 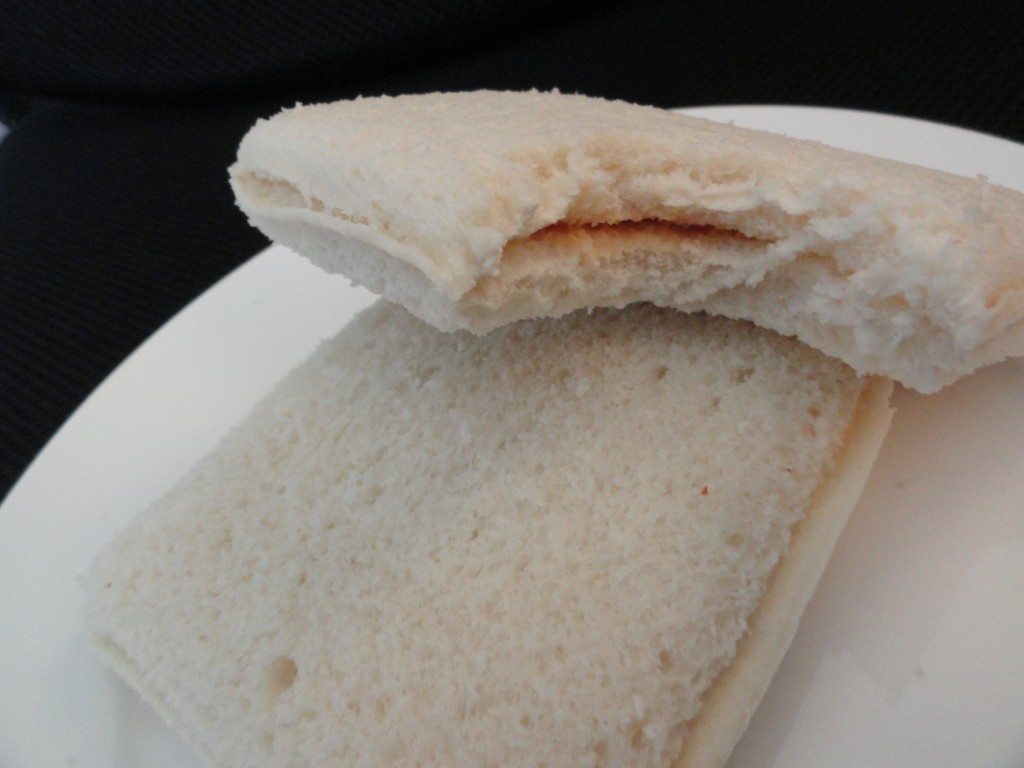 Every Kid’s dream – white bread peanut butter sandwich with the crusts cut off.

4 thoughts on “Daily Dealings in Beijing”